It’s no secret that Hickstead is a venue close to our hearts, so the inaugural All England September Tour has been a very welcome addition to our event schedule. With week one under our belt, the whole team returned for another week of top showjumping at this world class venue.

Previously a student of DLS Showjumping, new team rider Antonia Platt is certainly making her name known with another fantastic set of results, posting 7 clears across the week. Starting with a bang, Antonia sympathetically rode youngster Midnight Spiros around the 4YO Qualifier, leaving the arena exactly as they found it with not a pole rolled. Continuing her clean record, she piloted 6yo Patton M to a clear round in the qualifying class to finish in 10th place. Capitalising on this, Antonia rode the clear round wave with DLS homebred Balloon Cruise to give the first of many highlights of the week. Taking a win in Thursday’s 1.30 Open, the pairing jumped a stunning round showing off the true talent that this mare is displaying in bundles. Having qualified for the Championship class in the main arena on Sunday, she jumped a beautiful clear round, with just 4 faults in the jump-off to finish in 5th place. A fantastic result for both horse and rider.

Not to be outdone, David took to the first day of week two with a clean slate, finishing with 5 double clears and four placings including 8th & 10th place for Indian Quality Z and Billy Wosley in the 1.20 Open, 3rd and 6th for youngsters Cordes II and Longwood, and of course a stylish clear on stallion Pjotr Van De Kruishoeve, who strutted his stuff around the 6YO Qualifier.

The clear rounds just kept coming throughout the week as Quiona v/h Lemmendhof and Jaguar X added their names to the roster in the 5yo and 1.20 Open respectively.

Thursday kicked off the first of the 1.40 Open classes for the week and all three DLS riders were in contention. David and Billy Stud’s Billy Picador jumped a beautiful clear in the first round, quickly followed by Lou with Marven Van De Waterhoeve and Antonia with Amigo SW, who both went on to jump a second clear in the jump-off with Lou claiming 16th place overall.

As the weekend drew closer, Friday saw three of the team in the 1.40m but it was Billy Picador who topped the charts with David, riding a speedy clear to claim an ultimate 11 place. Meanwhile, Lou and Cajou Van Overis, co-owned with Breen Sport Horses, flew around the 1.30m Open to take 3rd place in a very competitive field.

Fiona v/h Lemmenshof and Lou finished off the show for the team in the 1.20 Open Championship on the final day with a masterclass of a round to finish in 2nd place. A fantastic end to a fantastic show. 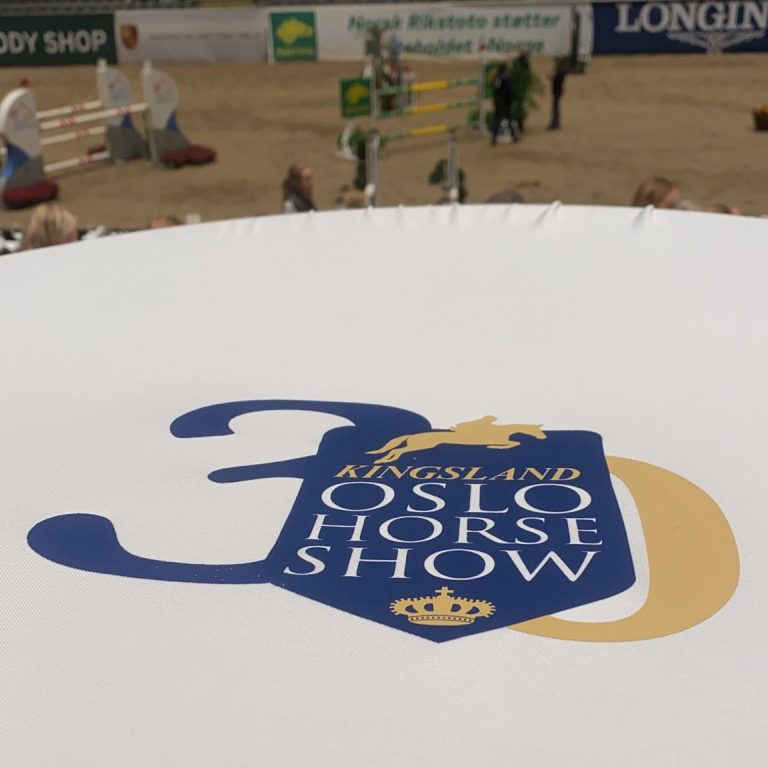 HORSE OF THE YEAR SHOW 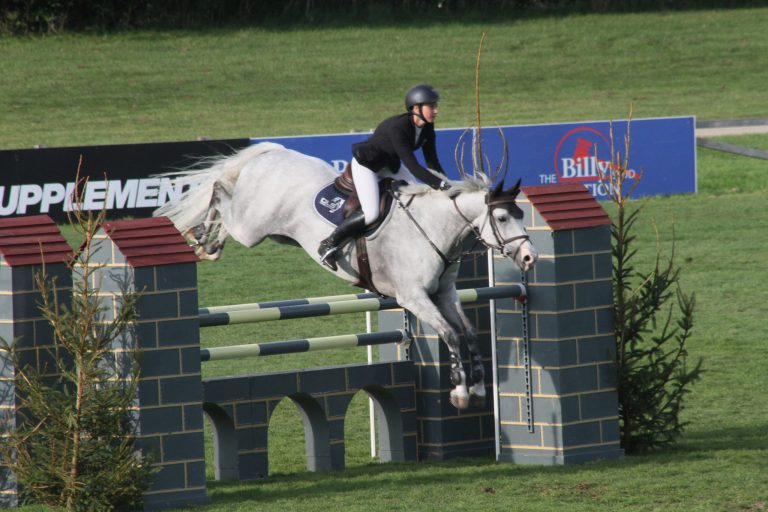 A BUSY BOLESWORTH AND SUCCESSFUL ZANDHOVEN 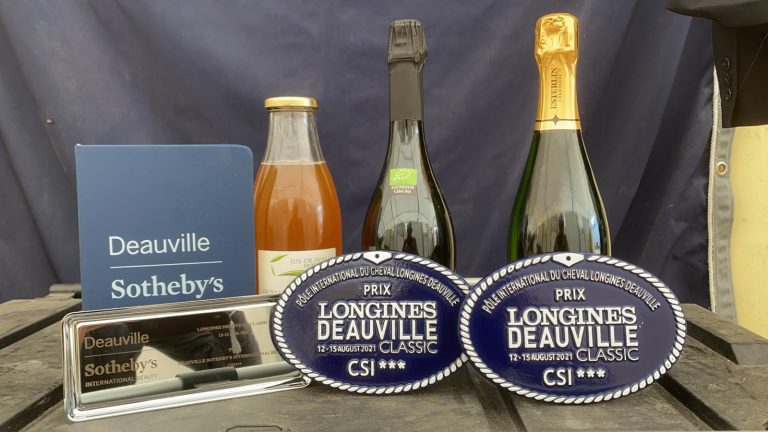 A BUSY WEEK FOR DLS

DLS BACK ON BRITISH SOIL 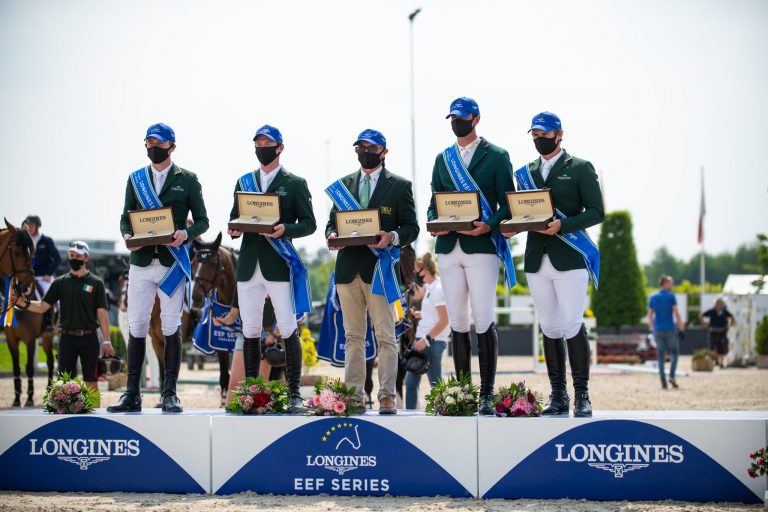 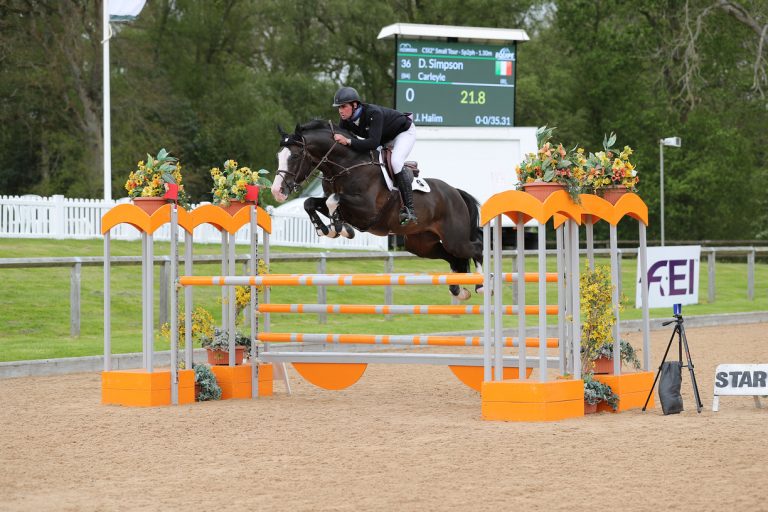 A WIN IN PRAGUE